The #1 Rule of Sprinting 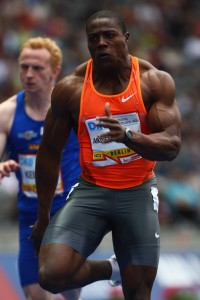 So I used to know this speed coach I discussed training with for a short amount of time. When I found him there was all this BS about how smart he was and knew everything there was about speed and he was actually fast himself. But when I asked him what the best way to train athletes for speed, the answers this guy would give me were so basic and simple that I thought he was just stupid.

When I first talked to him, he said before we talk anything about sprinting we need to focus on learning to move in your body. This meant getting rid of excess fat no matter where it was and being able to really perform basic body weight movements very efficiently.

I was thinking, wow this is your 5 star coaching advice? But truth be told years later and after a lot of studying this guy was right. You see as trainers and coaches we try to over complicate things and not look at the “stupid” basic principles of physics. Really that’s all that athletic training is…applied physics.

But even simpler than that we can look at anything in life that shows us this simple example of efficient movement. Do you ever see a elephant catching a cheetah? Or an Escalade roaring past a Lambo? Or a lineman beating a wide receiver in the 40? 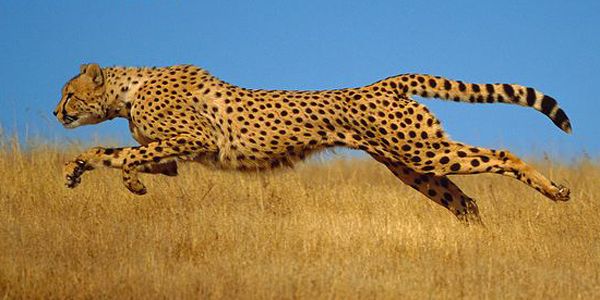 To put in in another perspective…

Here’s the simplest test I can tell you that will not be perfect but give you an idea. Grab a weighted vest or a backpack strapped tight weighing approximately 10 lbs. Time yourself running the 40 yard dash. Then a couple minutes later time yourself without it. BOOM the proof is in the pudding. I know it all seems so obvious but isn’t gravity obvious?

So if your main goal is to become faster you need to shed the excess weight first and foremost. Now I know there are different circumstances for every athlete and there are freaks of nature but use it as a basic tool. So it turns out that speed coach was actually a guru I just needed to stop looking for the crazy answers and get back to the basics. Shed the weight first and make sure you are able to move very efficiently in your own skin. 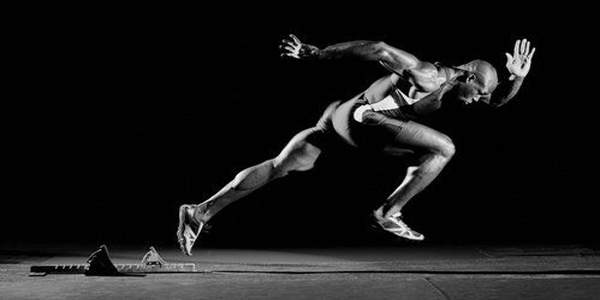 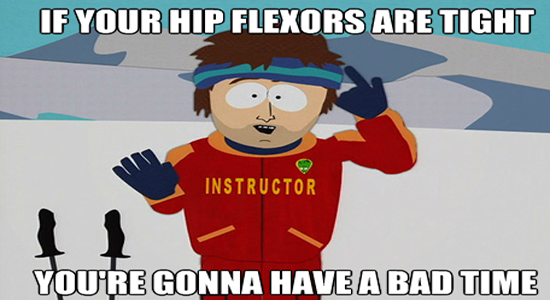