One lifter’s perspective on federations and equipment 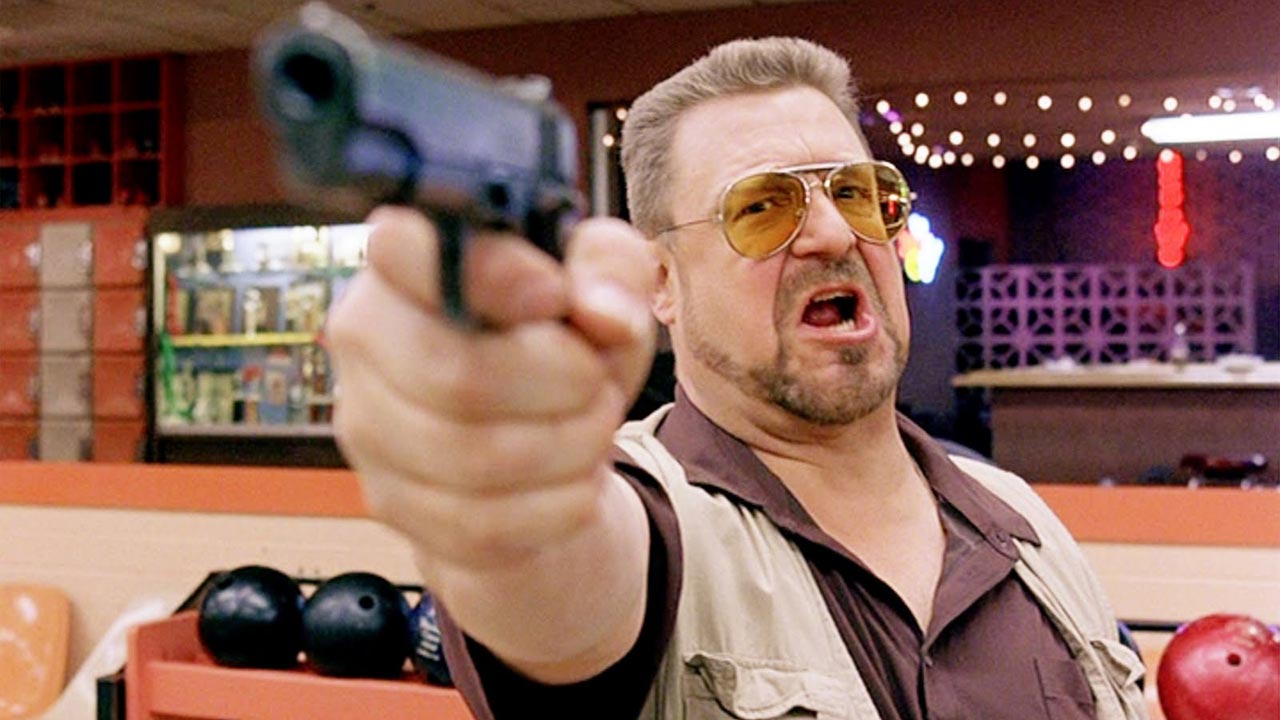 “Smokey, this is not ‘Nam. This is bowling. There are rules.”  As Walter Sobchak so eloquently put it, in all sports there are rules that we all must follow.  And for the most part, especially the more established sports, they do not change.  The athlete is forced to follow them, or choose a different sport.

Powerlifting, as usual, is a bit different.  One of it’s biggest problems, is also one of it’s biggest assets.  Everyone complains that there are too many federations.  There is no unification in the sport.  Which records should be recognized as THE World Records?  Truth is, the different federations are a good thing.  I say this because it allows the lifter the freedom of choice.  Let me say that again, the lifter gets to choose what rules he lifts under.  No one is forced to compete under rules they don’t agree with.  If you don’t like the federation, don’t pay the entry fee.  Seems very simple to me.

Feuding between the federations, however, does give the sport a black eye.  The thing that bothers me the most is people that don’t even compete that feel they are entitled to an opinion.  They use the voice the internet affords them to call foul on powerlifting.  They call me a cheater because I use a suit, wraps and a shirt.  What’s worse is they rarely have a clue about equipment at all.  These people think that the bench shirt does all the work for them.  They know that if they strapped one on they could take 600 for a ride.  Of course they also look in the mirror at their spare tire and think they are “A few situps away from major stud-dom.”  However, in a little place I like to call reality that simply is not true.

I think the bench shirt is the most controversial piece of equipment.  The reason I say this is because EVERYONE BENCHES.  I mean, if you lift weights, you have to bench.  How else can you answer that all important question when it is asked?  “How much ya bench?”  Besides, everyone knows that Monday is national bench and bicep day.  I think that is in the Constitution somewhere.  So, of course, if you bench in the gym you should be able to compare that to those fat guys that bench in competition.  Now how do you explain that they are moving over a quarter of a ton, with a pause, under the watchful eye of three sanctioned judges, while you struggle to bounce 185 off your chest, while your spotter almost busts a blood vessel from the upright row?  Well that’s simple, they must be cheating.  The problem with that is you are comparing apples to airplane tires, they’re both round.  Gym benching and competition benching both use a bar, weights and a bench, that’s as far as the comparison goes.

Personally, I lift in the APF and IPA.  They allow the most equipment of any federations.  And you know what?  I wear everything allowed on the list.  If I didn’t, I should lift in another federation, or I would be a fool.  It’s my choice, and for those that say I am cheating by wearing all that crap, that’s not what the rulebook says.  If I were to compete in the PGA, I would have the newest, most high powered driver on the market.  While I could use my grandfather’s old persimmon wood, to remain true to the game, I would be hearing “Still your turn,” or “You’re away,” a lot.  If I were a stockcar driver, and drove it completely “stock,”  I would be out of a job quickly.  Everyone else on the track would be squeezing every last pony out of their car, within the rules.  If I wanted to be successful, I better be doing the same.  We either progress with the sport or we get left behind.

People say my point isn’t valid because technically we don’t NEED equipment to lift weights.  In golf you need clubs, but in powerlifting you don’t need a bench shirt.  I completely agree with that.  However, in powerlifting and golf, sponsors are what make the sport possible.  Equipment companies pay top dollar to make sure their clubs are seen, so they sell more.  Welcome to Capitalism 101.  The same holds true for powerlifting.  Ever wonder why you don’t hear much about the raw federations?  Because no one is paying to make sure that you do.  The people that make the equipment are the ones that help to put the meets on so we can use it.  It might seem like the tail wagging the dog, but until the WPO or some other sanctioning body creates a true professional powerlifting federation, where I don’t need a day job, it’s the best we got. 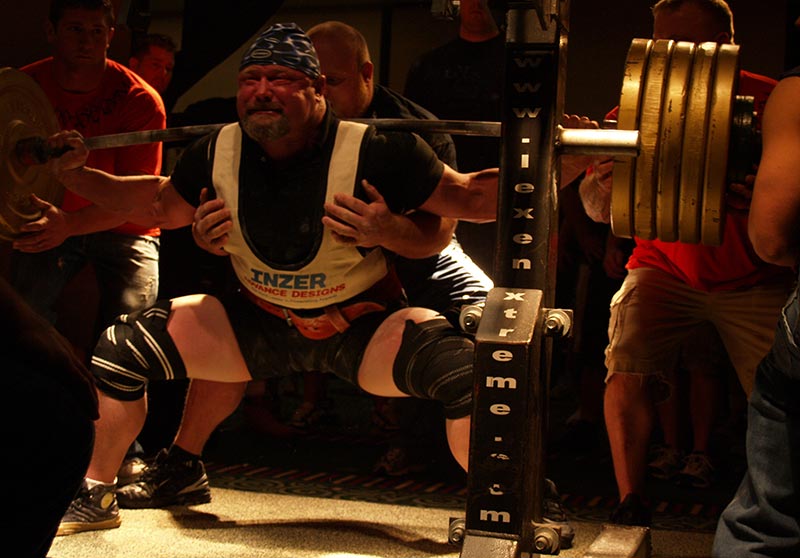 Just like any other athlete in any other sport, I use every edge I can get within the rules.  The luxury of powerlifting is I get to somewhat choose which rules I have to follow.  I choose to lift in the APF, and I use anything and everything I can to be better.  Four layers worth of squat suit (canvas no less), double denim shirt, 13mm belt and a monolift so I don’t have to walk the weight out.  That doesn’t make me a cheater, that makes me a competitor.  A cheater is someone that pays someone else to piss in a cup so they can break records in a drug free federation.  THAT is cheating.  That is also another article, for someone other than myself to write. 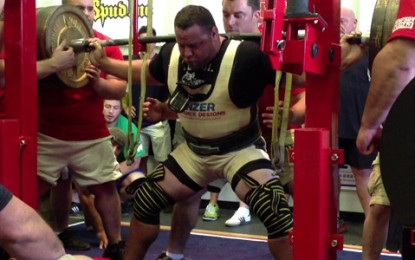 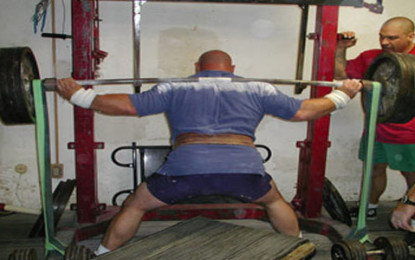 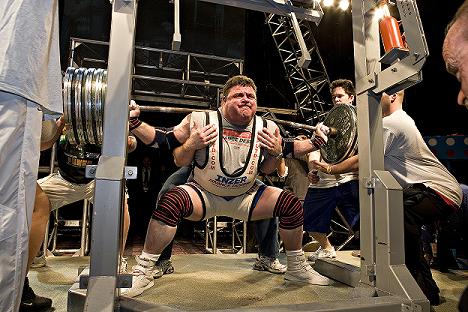