The Importance of Conditioning | Part II

In the Part I of this article I discussed the NFL players managing to eliminate two-a-day practices in the new CBA.  They did so in what I believe was a misguided effort to reduce injuries and prolong careers. 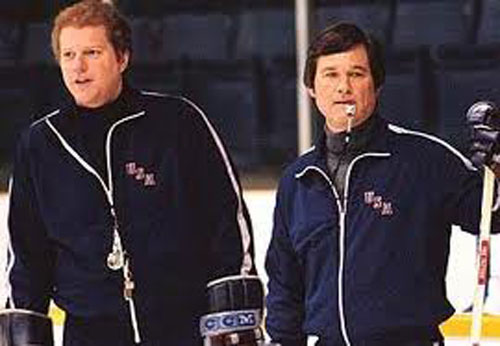 In the movie “The Miracle”, Herb Brooks uses that quote to explain to his players the importance of conditioning.  He made a point of the fact that the reason that the Russians won so many consecutive games was because no team had ever been able to skate with them.  In the 1980 Miracle on Ice the Russian’s were no doubt the more talented team, however Brooks had gotten them into such shape that they were able to stay strong throughout all three periods, and FINISH!

While we all strive for a level playing field, there really is no such thing.  Despite what T-ball games that don’t keep score, and everyone gets a participation trophy teaches our kids; some players are just better than other players.  When I say that I am referring to the physical tools they are born with.  You can love basketball all you want, but if you are 5’9” it’s very doubtful anyone will ever pay you to play.  The other side of that is that blue chip athletes can get away with being lazy sometimes.  They are used to things coming easy to them.  Other players have to work at it, and more times than not the players that have to work for everything they’ve gotten are usually the ones that are better prepared at the end of the game. 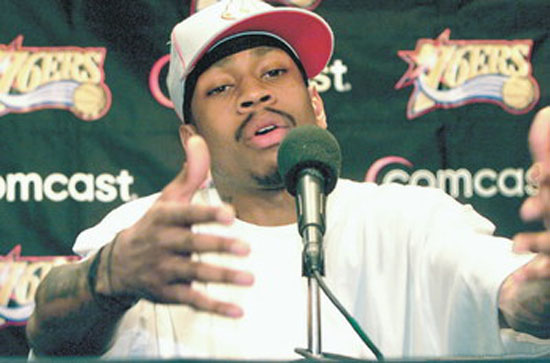 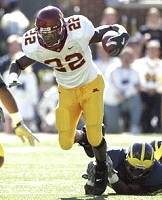 Using speed as an example, lets take a linebacker that runs a 4.6 and a running back that runs a 4.3.  The linebacker has conditioned all offseason and is in great shape.  The running back was born fast, and doesn’t see the need to condition.  He dogs it in practice, and gets by on his given talent.  What if these players oppose one another in a late season matchup or the playoffs? The linebacker may never be able to run a 4.3, but because of his conditioning level his speed won’t have dropped off as much during the season.  The under conditioned running back could have been brought back to the pack after 13 or 14 weeks.  Suddenly, because of sheer hard work , the playing field has been leveled, and the linebacker has the chance to shut the running back down.  At the very least it could be the difference between a shoestring tackle, and a game changing run.

For an even easier example, think about northern teams coming South cramping up, and southern teams not playing well in the cold.  They are not conditioned for that environment, and their performance on the field suffers dramatically.  Despite the “asterisk era” of baseball, the stat sheet doesn’t have asterisks for severe weather.  It also doesn’t have an asterisk for being out of shape, and beat up at the end of the season.

Obviously these are very simplistic examples, and there are numerous factors that go into success on the field.  However, my point about not wearing down over the course of a season being related to preseason conditioning remains.

The bottom line is that production is the only thing that matters in pro sports, and it’s the only thing that will get you to the next level if you are an amateur.  In Part III of this article I will give you some ideas to increase your conditioning, and subsequently your performance on the field.