With so many threats against your kid’s safety, it’s a real leap of faith to even let them out the door in the morning. Of course, in the electronic age, it’s not like they are much safer in the home. It’s just a dangerous age we live in. I don’t as yet have children of my own, for some reason I am holding onto the antiquated idea of getting married BEFORE having kids. That being said, like most people on the internet, not having personal experience is no reason for me not to have an opinion on the subject. 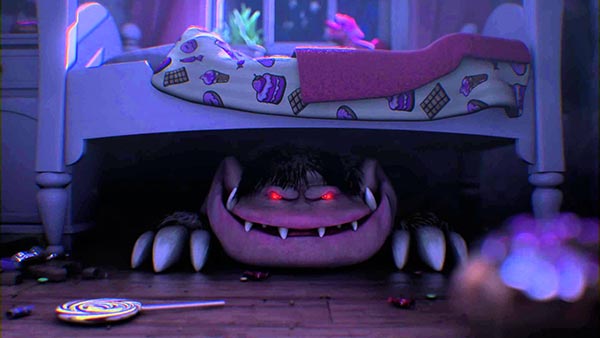 I recently trained one of my high school athletes at their gym. This is not normally something I do, but I figured it would be interesting at the very least. The experience did not disappoint. For one thing, it confirmed that I was right to decide NOT to be a high school teacher. High school girls in uniforms not withstanding, there is just an overabundance of teenage punks out there. While I think that teaching is a profession that suits me, I am relatively sure I would be fired within the first week for telling some 16yo know-it-all what I really thought of him.

Speaking of 16yo know-it-alls, there was one in particular that sparked this blog post. He couldn’t have been more of a stereotypical teenager if he tried. He was running around the weight room like he owned it, and trying to impress everyone with how much weight he could throw around. Come to think of that, I guess that isn’t that much different from his older counterparts in commercial gyms across the world.

The thing that struck me as odd is that this was a High School Weight Room. It was right after school, there were a handful of kids in there, and that’s IT! Meaning, there were no adults in there whatsoever. My presence was just by happenstance and should in no way reflect on the standard operating procedure. Literally in the entire hour I was there I only saw one coach come in, and that was only long enough to yell at a player.

So here we have a handful of teenage boys, unsupervised in a high school weight room. And just like normal teenage boys, they were doing everything wrong, and convinced they were right. The aforementioned know-it-all was even taking it one step further by instructing the rest of the group on how to bench press. No surprise that what he was showing the rest of them was all wrong….horribly so. When he switched over to squatting, his form was so bad that I threw up later that night thinking about it. The fact that he didn’t rupture a disk, or tear his ACL is just one of those miracles of youthful ignorance. Oh to be that young and smart again. He and his cohorts will only get away with it for so long, and then they will hobble around like me.

Another scary part is that I just wandered in off the street. No checking in with the staff or anything. This is after a young girl was recently kidnapped from this very school, and they were on heightened security. Apparently enough time has passed for them to lapse back into that warm safe feeling.

Parents, we all know your job is hard enough without adding to it. However, when your kid tells you “I’m going to the weight room before I come home”….take a couple seconds to ask some follow up questions. Make sure that someone will be there to supervise them. You worry about them getting hurt playing sports, it’s way easier to get hurt in the weight room if they are young, stupid, and unsupervised…..