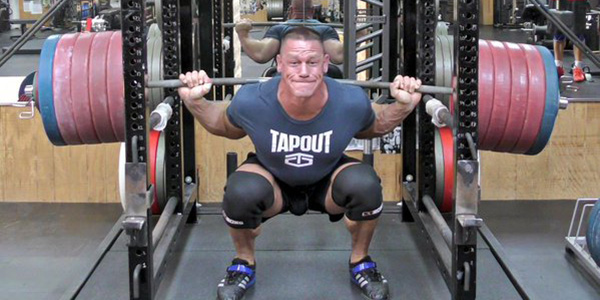 Everyone from aspiring wrestlers to fellow meatheads want to know the secret behind the John Cena workout.  Of course, why wouldn’t anyone want to have a 6’1 240 lb. frame packed with slabs of lean thick muscle?  I can tell you his secret when training is pretty simple, it’s just going to take some heart and dedication.  Let’s get into it…

The biggest secret to John Cena’s workout routine is not some magical diet or some funky exercises, it’s the fact that John trains like a pure athlete!  He has not lost touch of what you need to get a massive physique while staying shredded, he trains just like he did when he played Division III football in Springfield.  His actual strength coach is a Division I strength and conditioning coach, who explains he trains just like an athlete.  Check it out for yourself…

See his training is based on a few methods 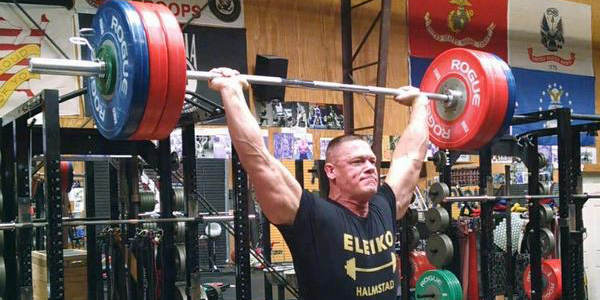 Now that you have the secret to John’s workout and you see exactly some of the movements he’s doing in the gym, it’s all about putting together the right program and having the right mentality.

Many people throw mentality off as not important but you may not realize to hit the gym and train as heavy as he does and as hard as he goes day in and day out is a battle in itself.  It takes following a carefully designed training routine that’s identical to his along with proper rest, recovery, and nutrition.

I know I’m making this all seem simple, but truthfully it’s not!

But fortunately for you it can be…. Because I already did the work 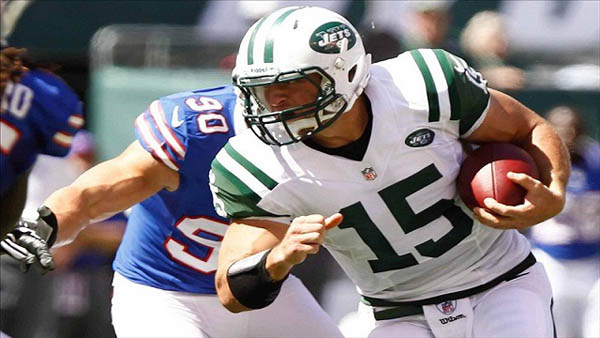 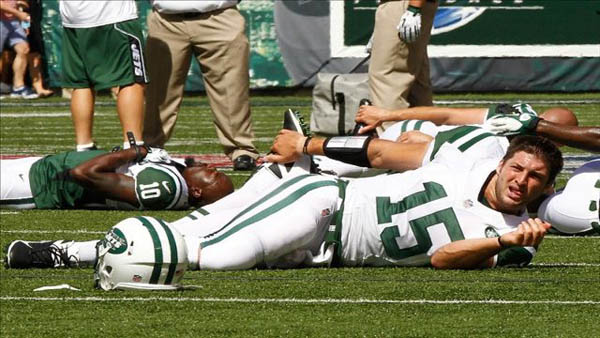 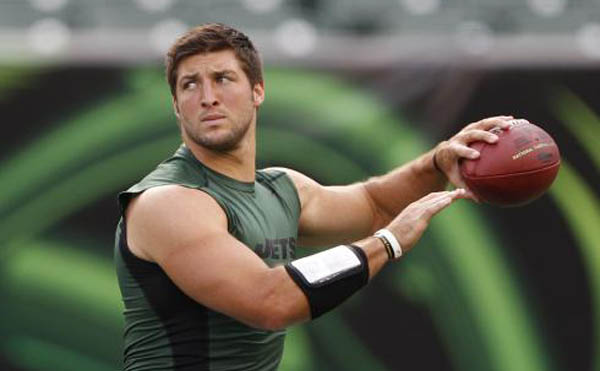