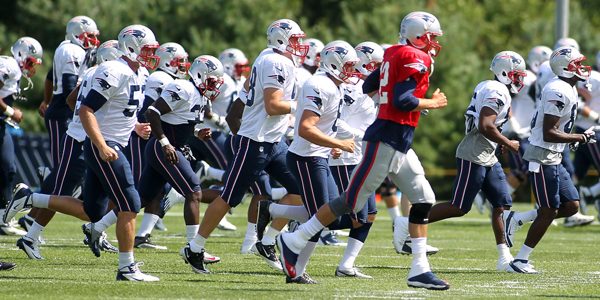 It’s interesting how much dogma exists in training.  Despite all the information that is available to us today, there are still many things that we do without even thinking about WHY.  For instance take jogging.  Athletes that participate in predominately anaerobic sports like football and baseball are still expected to jog as a part of their “conditioning”.  We know this doesn’t make sense and yet we continue to engage in it.  WHY?

Why is it that coaches as so reluctant to change?  I have written about the ridiculousness of jogging in many strength and conditioning programs in the past, so I won’t rehash that subject again.  However, there are many constants in training athletes that should be revisited.  Sometimes you need to take a step back and ask yourself, “Why am I doing this?”  Or more importantly…

“Will this make me a better athlete?”

Unless you are a Powerlifter, Olympic Weightlifter, Strongman or Crossfit athlete your sport is NOT lifting weights.  Now if you are a competitor in one of these sports, or even a casual participant then this is not directed at you.  The point I am attempting to make is in regards to sports such as baseball, basketball, and football.  These athlete’s main focus should be getting better at their chosen sport.  Their time in the weight room should be focused on two things: Injury Prevention and Increased Sports Performance, in THAT order.

As many have said before me, the most important goal of any strength and conditioning program is to AVOID INJURY.  It doesn’t matter how much you can bench if you are on the sidelines in a sling from a shoulder injury.  If you are a high school or college athlete this is even more important.  Your goal is to get to the next level.

POP QUIZ: Which Will Impress The Scouts More?

Chances are that is the easiest pop quiz next to “Jessica Biel or Jessica Alba” that you have ever taken.  The answer is quite obvious.  You would rather play the entire season, and you would rather….Jessica Biel.

So if we accept that injury prevention is the most important aspect of strength and conditioning then we need to reassess all of our exercise selections.  For every single exercise we have to have a damn good reason for doing it.  No exercise should get a free pass just because “we have always done it”.

Innocent until proven guilty is a wonderful thing when it comes to a court of law.  However, when it comes to the law of training economy we need to stand that idea on its head and rethink what we think we know.  Every exercise should assumed unworthy, and have to prove its necessity before it is added to your program.  This may be blasphemy, but that even includes the usual suspects; squat, bench, deadlift and power clean.  There should be no sacred cows.

Obviously the first two questions weed out 80-90% of the exercises ever invented.  This gives you a very shallow pool to draw from, but that’s what you want.  You want to make every rep count in the gym, and the best way to do that is to choose your exercises wisely.  Even if a movement clears the first two hurdles, the list can further be pared down by choosing the safest, easiest version of that movement.

Why Do We Overcomplicate Exercise Selection?

I think that one mistake many athletes and coaches make is in overestimating their current training level (or that of their athletes).  I am a huge fan of the conjugate method, and have been heavily influenced by Louie Simmons’ methods.  The problem that many people have, myself included at one point, is that they don’t take “The Westside Method” in context. 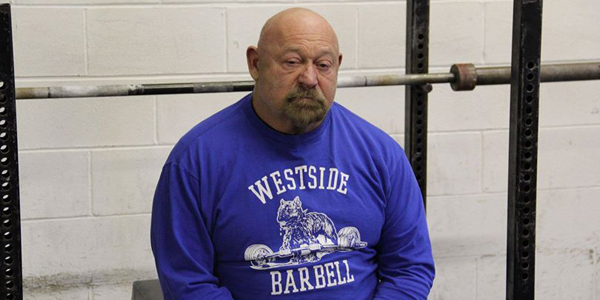 People always look at the end result and often ignore the years it took to get there.  For example, the dynamic method has been refined over the years.  The percentages for speed day have continued to drop.  As the lifters got more efficient the percentage need to generate maximal force reduced.  Does that mean that YOU personally are advanced enough to only need 50%?  Probably not.

Also look at the Max Effort day.  In an article from 2001 Louie stated the following…

“Let me clarify one important aspect of our training. On our squat/deadlift special exercise day we train with a revolving system of exercises that are switched ever 2-4 weeks. We will work up to a top single (100%+) in a particular lift, for example, the box squat 3 inches above parallel with the Safety Squat Bar. After breaking a record or two, we switch to rack pulls. Again breaking records for a 2- 4 week minicycle. We then switch again. [Read More]”

Over a decade ago he recommended sticking with the same max effort movement for a few weeks until you could no longer make progress on it.  Now the trend is to rotate the exercise every week.  For an elite level powerlifter, where lifting weights is their sport, this is probably required.  If you are a younger athlete reading this article for training advice, chances are you don’t need as much variation. 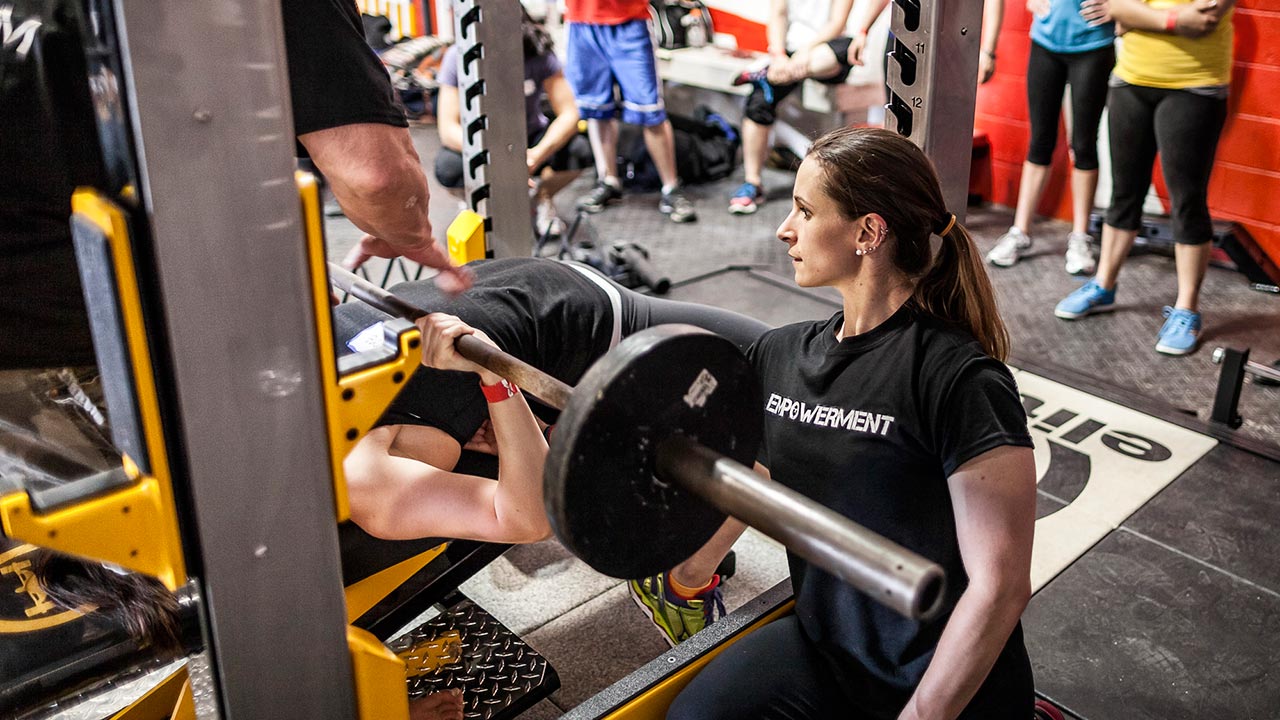 This also goes for weak point training.  People are always looking for that “magic bullet exercise” that is going to add 50 lbs to their bench.  For whatever reason, they cannot accept that they are just WEAK in general.  That is what leads to the idea that they need a toolbox filled with 100’s of exercises from numerous angles.  The truth is, even at an intermediate level you probably do not need that many different exercises.  Obviously this is different for elite level athletes.

I am of the firm belief that unless you are on the short list of strength athletes that have weighted implements as part of your sport that less variety is better.  For the non-elite trainee it is better to do a ton of sets with fewer exercises than a few sets of many different exercises.  With that in mind you should always lean towards exclusion rather than inclusion.  Any time spent in the gym is time away from skill development in your actual sport, so you need a reason for everything you do.

Stay tuned for the next installment in this series where we will actually get into specific exercises and their variations. 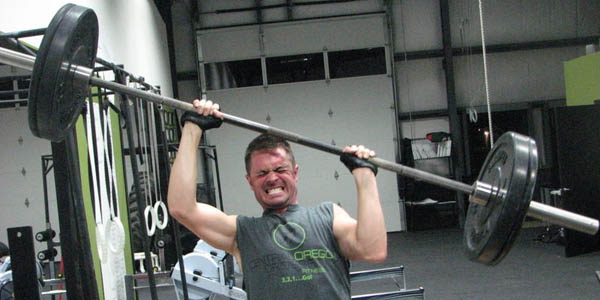 The Crossfit Model For Mediocrity