Why do sports coaches think that they are strength coaches? I have never understood this. More to the point, why do schools think that team sports coaches are capable of being a strength coach as well.  I know that in these hard economic times that schools can’t always afford the luxury of specialized coaching. However, having said that, when it is a safety issue I think it is an issue worth addressing. 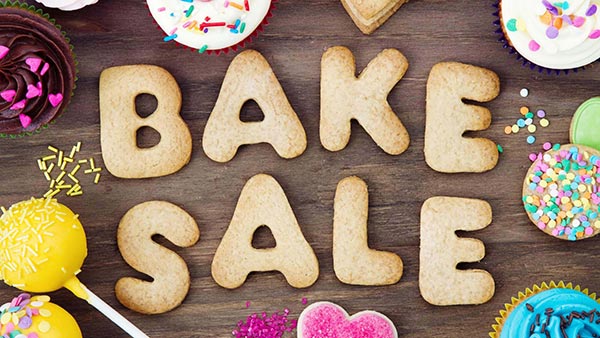 I can’t tell you how many times I have been in a high school weight room, and witnessed a baseball, football, or basketball coach leading the strength training program for their team. Now while I admire that coach’s investment in their program, I have to wonder if that is in the best thing for the student athlete. I know that at some of the smaller schools some coaches are required to coach more than one sport. However, I think that making strength and conditioning of young athletes just an afterthought in the annual budget considerations is a monumental mistake. I mean have a bake sale or something.

Perhaps I am a little biased, since it is my chosen profession. Ok I will cop to it…I am completely biased. That doesn’t mean I am wrong. I think that schools at the very least should make sure that if they are requiring team sport coaches to handle their own strength and conditioning programs, that they be required to show the same level of proficiency that they showed to get their job.

Case and point…I recently was in a high school weight room where the baseball team was do their baseball workouts. All I could do was shake my head. Poor exercise selection, poor teaching, and just poor overall programming. It was sad to see. It wasn’t necessarily the baseball coach’s fault, but it was obvious that strength and conditioning was NOT his forte. He was having the players do shoulder work, which is good. However, he was neglecting the rear delts…which any first year strength coach will tell you is the most important of the three. The rear delts basically serve as the “brakes” for the throwing motion. They are the safety net. They also are the limiting factor in arm speed, since the body tries to protect itself from injury by not letting your arm move faster than you can safely stop. Think of it as a race car that will only go as fast as the brakes can safely stop. So by neglecting this area, not only was he limiting the sports potential of his athletes, he was furthering a typical muscular imbalance that can lead to injury. Let me say that again…rather than lowering their chance of injury he was potentially INCREASING it, while simultaneously limiting their athletic potential. One could argue that they would have been better off skipping the weight room altogether, and it’s unfortunate.

Obviously, if this coach knew better he would not be doing what he is doing. Do you think baseball colleges allow their coach to program the workouts?  I even mentioned it to one of the other coaches, and can only hope that information gets relayed.