The Problem with Dogma 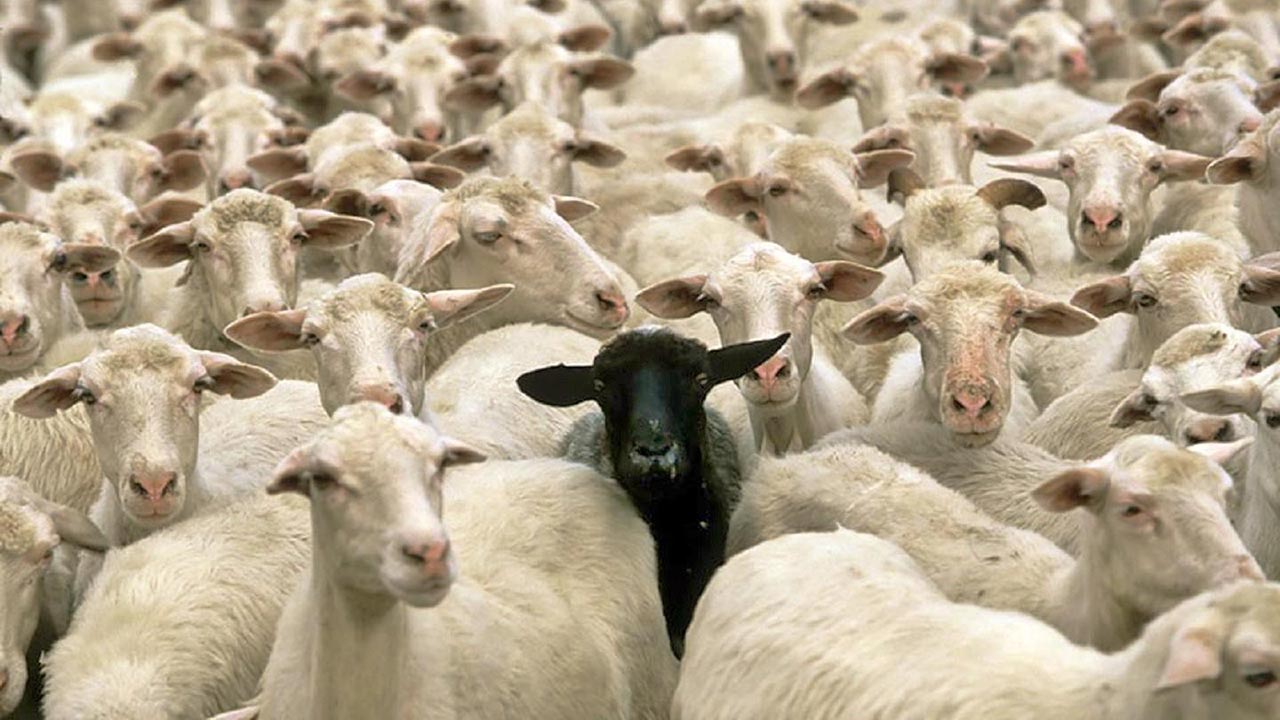 Now we all know that there are people that want to convince you that they have THE SECRET.  That their program is the one and only best program there is and anything else is crap.  Now generally these are “Gurus” that are trying to sell you something.  They have to convince you that their program is the latest and greatest because NEW is what sells.  You cannot sell old fashioned hard work.  People want functional training, and super secret rep schemes.

However, one of the scariest things to witness in the fitness industry as well as life is dogma.  Because where there is dogma there are zealots.  And nothing stifles the evolution of training and stagnates progress like zealots.  If someone thinks they already have all the answers then there is never a need to ask any more questions.

'When we blindly adopt a religion, a political system, a literary dogma, we become automatons. We cease to grow.' - Anais Nin Click To Tweet

Believe it or not, I do understand how this happens.  When you hire a coach chances are at least some small part of you doesn’t want to “think” any more.  You just want to be told what to do.  We have all done it, even coaches need coaches.  Some of the best training progress I have ever made is when someone else is doing the programming.  Now that either means I am a shitty coach, or it means that the toughest person to train is yourself.  I prefer to think it is the latter.

All of that is understandable.  However, the problem comes when people drink a little too much of the kool-aid.  The next thing you know, the system they are using is the ONLY system there is.  Which in and of itself is not a bad thing, since believing in what you are doing is a prerequisite for success.  The problem again is zealotry.  While training for a competition it is a good idea to stay completely focused, to trust your coach, stop asking questions and just do.  The danger is to go so locked in that you have no concept of reality and you cannot realize a really stupid idea when it is presented to you.

Forgive me, but the obvious example is Crossfit.  Now I know, that most Crossfit boxes have decent programming.  However, some practitioners take their “beliefs” so far that they literally will do ANYTHING that they are told, no matter how batshit insane it would appear.  A quick Google image search will show tons of training pictures of Crossfitters doing ridiculous shit.  Is it their fault?  No!  They are paying for instruction.  So either their coaches told them to do it, or they didn’t stop them from doing it.  To put a new twist on an old quote…smart people do smart things and stupid people do stupid things; but for smart people to do stupid things that takes dogma.

Tamara Reynolds “If more people had the balls to cherry pick WODs, I think some Crossfit coaches would stop being so stupid about programming. When a room full of people finally looks at the whiteboard and says, “You know what? This is just fucking idiotic. This isn’t a productive use of my time and it doesn’t help me reach my goals. I refuse to do this,” then I shall celebrate.”

However, this is not isolated to Crossfit.  I will take the complete opposite end of the training spectrum, Westside Barbell.  It has been called the “Mecca of Powerlifting”, and Louie Simmons is without a doubt The Messiah.  Rightly so, his “preaching” has completely revolutionized the way believers train.  And with the help of the internet his message has spread far and wide.  Tons of people have made significant progress and broke through plateaus using the Westside Methods.  However, Louie is working with a select group of ELITE athletes, and beginners often bastardize a program that they don’t fully understand.  And yet, when they don’t make the same progress as their favorite Elite lifter they just keep going, since they KNOW the program works. 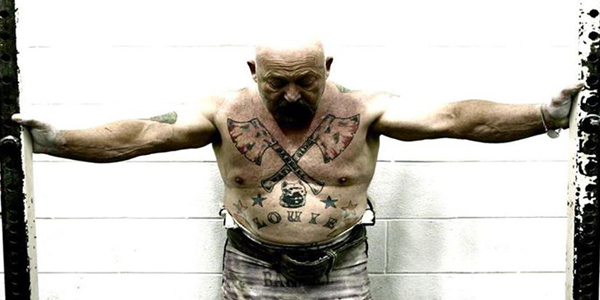 Blind faith in anything is dangerous though.  In life, and in training you should never be afraid to question what you believe.  It is great to lock in for a few months and just DO, but never forget to break out of that mode and look around a little bit.  In other words don’t be a SHEEP!

'Everybody is a genius. But if you judge a fish by its ability to climb a tree, it will live its whole life believing that it is stupid.' -Albert Einstein – Click To Tweet

Where would we be if everyone just followed blindly?  Better yet, where would someone like Brandon Lilly be if he kept drinking the Kool-Aid?  He would still be at Westside, and he would still be struggling to put it all together in a meet.  Does that mean that Westside Training doesn’t work?  Obviously it works and has the record board to prove it.  However, it wasn’t the right thing for him.  Rather than just go along, he took a hard look at his training, re-evaluated and created The Cube. 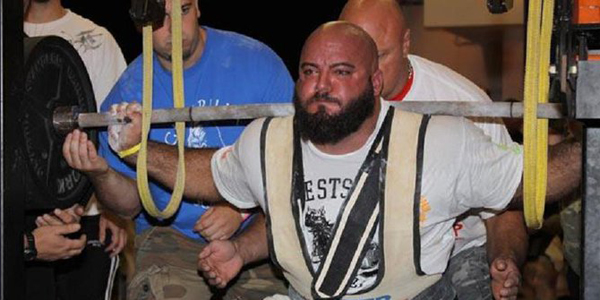 Now before you rush off the Facebook to tell everyone that I just said that the Cube is better than Westside, please take a moment to realize the actual point being made.  Following blindly may be a good thing in small blocks of time leading up to competition, but it is no way to go through life.  Never be afraid to question your coaches, your training, and especially yourself.  Sometimes, what works for everyone else may not be the best thing for you.  Other times what used to work for you doesn’t work any more.  Training has to remain fluid and has to evolve, and that can’t happen if you fall victim to dogma.  I know it hurts some times, but THINKING really is the best defense.

The Truth About Certifications