What is Proper Front Squat Form?

There are two options as far as grip goes for front squat.  The Olympic and the crossover grip.  The Olympic grip puts the bar around your front delts, and requires you to keep your elbows high.  The bar is generally held in the just a few fingers per hand.  Unfortunately due to flexibility issues some people cannot get in this position.  For them it is preferable to use a cross over grip.  In the crossover grip the bar still rests on the front delts but the lifter crosses over his arms in front of him and hold the bar down with his hands as opposed to holding the bar in his hands.

Once you start the squat you sit back and down.  Your toes are slightly pointed out, and you have to keep your elbows up throughout the movement.  If your elbows drop forward then your hips will have a tendency to come up first which throws your center of gravity off.  This can cause serious problems.  When the weight shifts forward it is harder to recover than in a back squat and there is a chance that you could drop the weight.  You want to make sure that your elbows stay up, and when you start to come out of the hole you want to make sure that your head comes up first.  Again, this just emphasizes the importance of staying upright for proper front squat form. 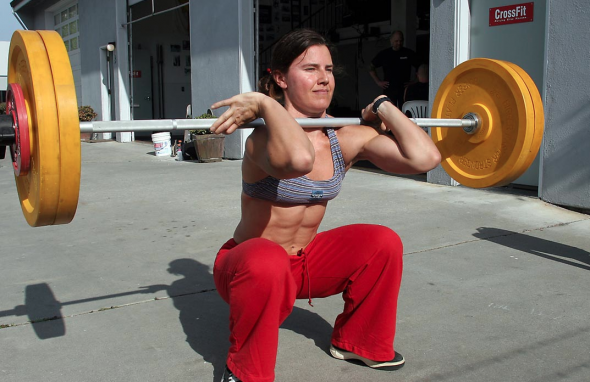 Which Deadlift Muscles are Worked Hardest? 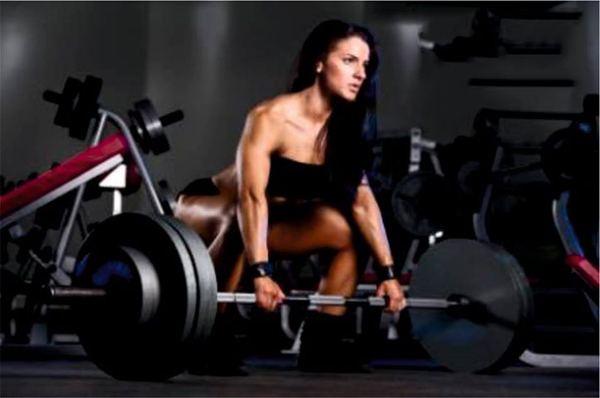 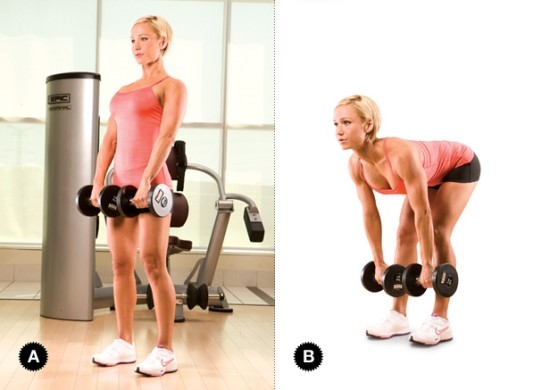 How To Do a Dumbbell Deadlift 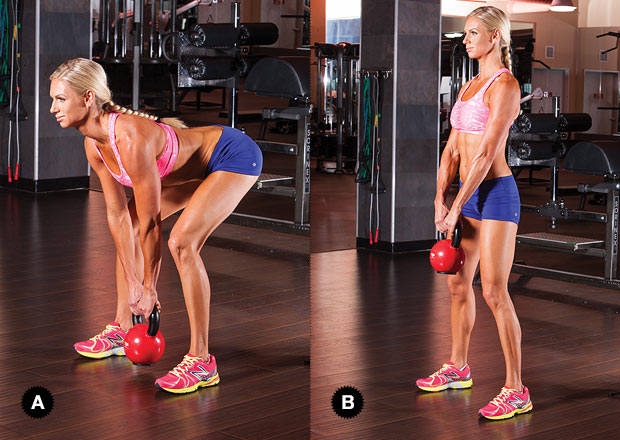 Can You Deadlift Without Barbell?