So which is your favorite Rocky Balboa training montage?  I don’t know about you but that was always one of my favorite parts.  Obviously the final fight was always the best part.  However, I always enjoyed the training montage before the fight almost as much.  So which one do you like best?  Honestly for me it is pretty simple.  It comes down to two of the 6 Rocky movies.  You either have to choose Rocky IV, when Balboa takes on Drago; or you have to choose the last version in Rocky Balboa.

The really bad music aside, that always was my favorite training montage. Especially since it highlighted the benefits of old school hard work. Which I guess that’s why we all loved the Rocky character in the first place, since he was the loveable underdog that had to work for everything he got.  Though I do have to admint the one thing I hate about that scene is the fake weights that Drago is lifting.  I mean I know they do that in every movie, but it is always something I notice.

Again, you have to ignore the fake plates, but I have to admit that liked the Rocky Balboa training sequence better.  I never thought they would ever do better than Rocky IV.  However, I think they did a good job of wrapping up the Rocky series.  Of course, I am sure if they could go back and remove Rocky V from the record books they would.

Now obviously these scenes are from movies, but as you will see the real Stallone workout isn’t that much different from what he does in the movies.  It is simply amazing to see how well his physique has held up over the years.  Having said that, at least as far as Rocky Balboa training montages go, I have to choose the final installment. 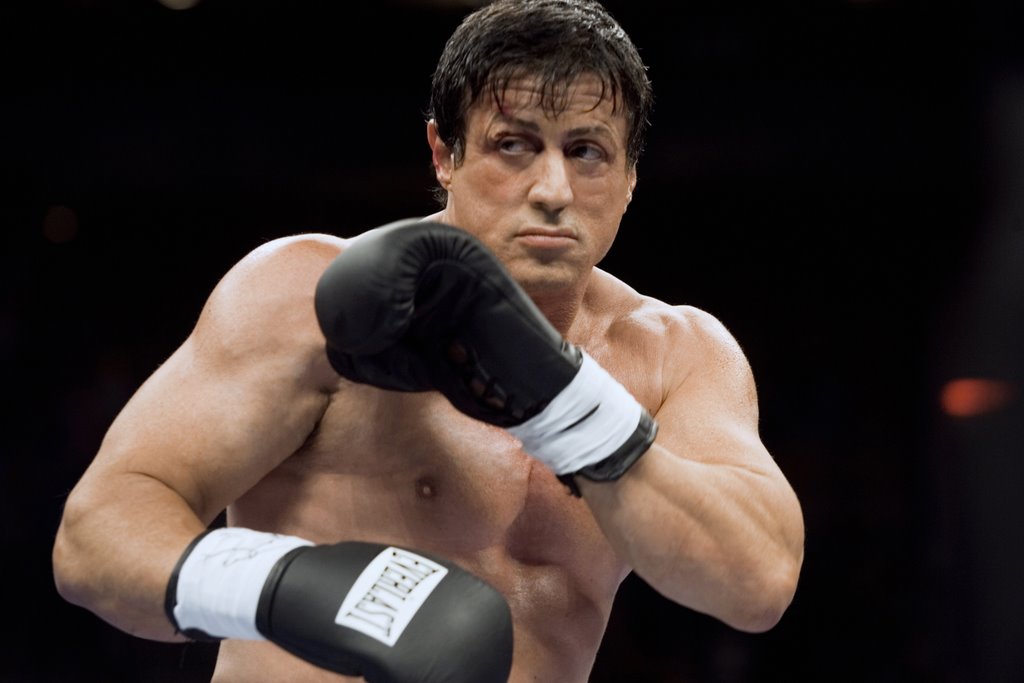 The Theory Behind Wendler 531