How To Thwart The Great Pumpkin 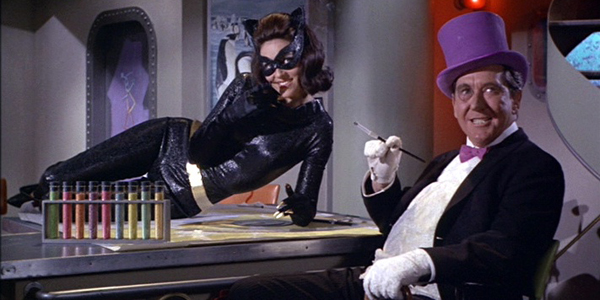 Whenever I see a form fitting, leather Cat Woman costume it means one of two things. Either I am at an epic bachelor party, or Halloween is here again. And since I woke up in my bed at 9am like I’m supposed to, it is safe to assume that nothing Epic transpired last night. As disappointing as that revelation is, it also means that “The Holidays” are upon us. As much as I enjoy the holidays, it truly is a dietary minefield that has to be strategically maneuvered. From Halloween candy, to Thanksgiving turkey and stuffing, to Christmas everything else; if you wander into the Holidays without a plan you will be face down in the fitness gutter on New Year’s Day.

If you are reading this, then chances are your strength and conditioning goals are something that you chase 365 days a year magic Gambling in Georgia no matter what. In fact I would guess that many of you have a Deadlift Day planned or Christmas morning. I mean what better gift to give yourself than to remind yourself you are still alive by pulling some heavy weights.

This time of year though, unless you are trying to move up a weight class, the world is working against you. People want more and more of your time, and actively encourage you to blow off your workouts so they don’t feel so bad about their lack of progress. For the next 3 months you will be bombarded by temptations of all kind. 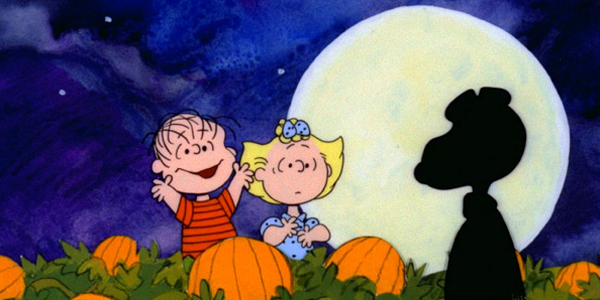 I don’t know about you, but if I had to pick a Nemesis, it would be “The Great Pumpkin”. I know that there are much more impressive Super Villians I could choose, but The Great Pumpkin is my own personal Kryptonite. Halloween is a double whammy because TGP’s sidekick Reese Peanut Butter Cups is on the prowl. Luckily I went through 5 years of RPBC Anonymous, and have been clean for years. However, Halloween always marks the arrival of TGP, and he exerts his influence everywhere. For the next 3 months we will all be at his mercy, from Pumpkin Spice Latte’s to Pumpkin Pie by the truckload. The Great Pumpkin is UNSTOPPABLE!

Now maybe you are different, maybe you can resist TGP’s temptations. Perhaps you have another, way cooler Nemesis than I do. During this time of year there is a virtual Legion of Doom lined up to destroy all the progress you made this year. For most people it becomes too much, they give into temptation and peer pressure and chow down. In fact the average weight gain during the holidays is 10-15lbs. And as much as I wish I could say that it was all muscle, I think we both know that couldn’t be further from the truth. 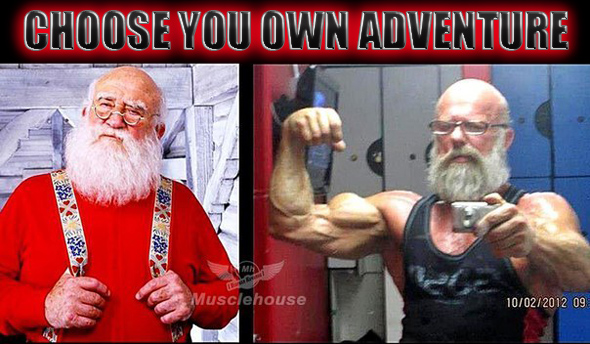 So short of hiding out in your Fortress of Solitude and avoiding all social interaction for the next 90 days is there any way to avoid the pending fitness disaster that will send so many disillusioned people running to Planet Fitness on January 1st? Actually there is. If you want to continue your progress towards being a Superhero, then I will let you in on a SECRET WEAPON.

Well the Secret Weapon really isn’t a secret. The truth of the matter is, if you want to continue to progress towards your strength and conditioning goals, and not be shunned by society this holiday season then you should look into NUTRIENT TIMING. 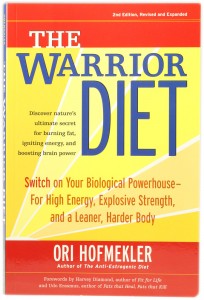 Nutrient timing is something you may or may not have heard of. It really is a simple concept, but it delivers amazing results when done properly. The layman’s explanation is to time your protein, fat, and carb intake so you can up regulate your metabolism, shift your hormonal profile and alter the composition of your weight gain and weight loss. In fact more and more research is showing that choosing your food wisely, and proper timing of nutrients is more important than how much you eat. It’s the kind of thing we already know if we think about it. For example, take a bag of peanut M&M’s and a Ribeye Steak. If you were to eat 2,000 calories of one versus the other, which one do you think would make you feel like crap afterwards? And more to the point, which one would make you look like crap if you continued to make this choice, despite the fact that the caloric intake is the same?

The first one to really broach this idea was Ori Hoffmeckler, when he wrote his Warrior Diet. Now you would think with a name like “Warrior Diet” that it would be the perfect solution to fighting off the dietary evils of the holidays. However, the problem with the Warrior Diet is that it focused on the average to slightly above average human being. It was not geared towards the athletic, muscle building population.

Never fear, there are two sidekicks for you to consider as you tackle the Holidays. Jason Ferruggia and John Keifer have used the a model similar to the Warrior Diet to truly save the day for us wannabe Superheroes. A couple years ago Jason released the “Renegade Diet” and Keifer released “Carb Backloading”. The results that people have gotten on these protocols are nothing short of heroic.

Obviously the books go into much more detail and answers all the questions you would have better than this article can. However, that is the gist of it. One of the mistakes that people make with this type of diet is NOT eating crappy carbs. They think that if junk food works well, then using clean, lower glycemic carbs will work even better. However that is just not the case, as low glycemic carbs do not produce the same hormonal response as high glycemic carbs. Thus scientifically proving that Ice Cream is good for you. Thank you SCIENCE!!

These guys actually understand the athletic and body composition goals that we have. They work with clients every day that are trying to push their performance and their physique to absolute perfection. They also know perils of eating junk food if done at the wrong time. The secret to both their protocols is to manipulate hormones into producing the exact environment favorable to the body composition goals we are looking for. They both take slightly different approaches to this, but there is no denying the results. 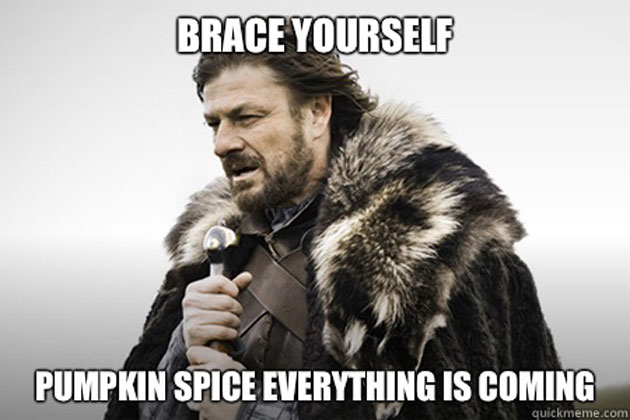 The best part about these books is that they will show you how to indulge your sweet tooth over the holidays, while still maintaining or even improving your body composition. With Keifer and/or Ferruggia by your side you can laugh in The Great Pumpkin’s face as you enjoy that piece of pumpkin pie, knowing that your abs will be still love you in the morning. Knowing how to time your favorite foods so they act as an ally and not an enemy is the key to surviving this Holiday Season. 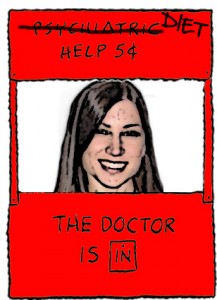 If you are looking for another ally in your battle of the bulge, Mammoth Strength is happy to announce that Anna Lepeley, PhD, CSCS, CISSN will soon be joining our team. Anna recently finished her doctorate in Sports Nutrition research, conducting the first study to examine the acute effects of pre-exercise whey protein, versus carbohydrate, consumption on resistance exercise performance and ratings of perceived exertion in trained females. She will be offering Sports Nutritional Consulting to all our clients, and possibly a weekly Q&A. We are looking forward to you having the opportunity to work with Anna.

Anna isn’t the only new addition to the Mammoth team. We have some more announcements to follow very soon. In the meantime, if you want to render The Great Pumpkin powerless, check out the Renegade Diet and/or Carb Backloading. Jason and Keifer’s plans are just what you need to come out of the Gauntlet of holiday treats in better shape than when you entered. 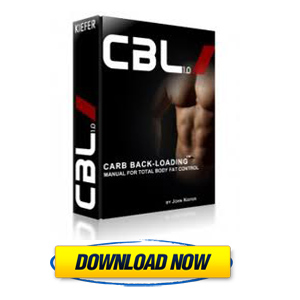 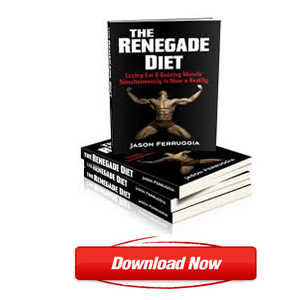