The Truth About The Kipping Pullup 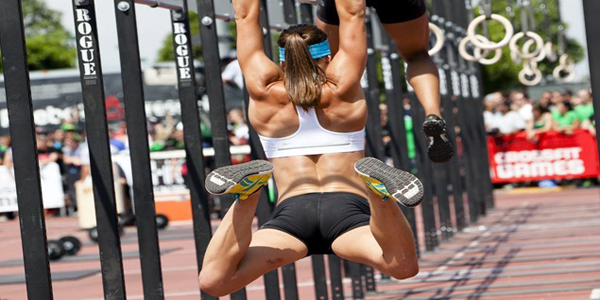 Ok, I know it has become somewhat passé to pick on the Crossfit crowd.  From the outside looking in it appears to be a cult, and if you haven’t partaken of the Kool-Aid you may wonder why they do what they do.  And let’s be honest, when you see some of the ridiculous exercise that some Crossfit boxes come up with under the guise of “functional training” it is hard to understand the WHY behind it.

Having said that, I can assure you that my goal in writing this is not to criticize anyone, or at very least anyone that doesn’t deserve it.  I simply want to give some perspective to a small issue that seems reflective of a much larger societal issue.  It comes down to one simple word…CONTEXT.

Considering the title, you may be wondering where I am going with this.  Think about it though, how many non-crossfit internet warriors, upon seeing a kipping pullup instantly cry foul?  You see it all the time.  They will say “that’s not a real pullup” “they are cheating” and all of the other wonderfully thought out criticisms that you encounter on Youtube and Facebook.

Do people even know what the word cheating means?  Here’s a little “Cheat Sheat” (pun intended) for quick reference. 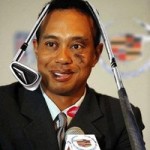 You are a Cheater If…

You are NOT a Cheater If…

It amazes me that the human brain has evolved to the point that it has, and yet some people are still unable or unwilling to take a moment to think about the context of a situation before voicing their usually unsolicited opinion.  I was recently asked what I thought about the Kipping Pullup.  My response was quite simple “I don’t compete in Crossfit, so it really doesn’t concern me.”  Sometimes life can be as simple as we make it, and for me, the kipping pullup is irrelevant.

“The greatest ignorance is to reject something you know nothing about”

Basically if you are a Crossfit competitor then you need to be efficient at kipping.  Even if you don’t officially “compete” and you simply are a part of that culture then you are expected to kip.  However, if you are NOT part of that world, then the choice to kip or not to kip is entirely yours.  Personally I see no reason to use them since I do not feel they will get me any closer to my personal goals.  But at the same time I am not going to call someone else a cheater if they chose to implement them.  I mean I don’t think it’s a good idea, but then I don’t think skydiving is a good idea…still not my place to tell others not to do it.

The Truth About Internet Judges